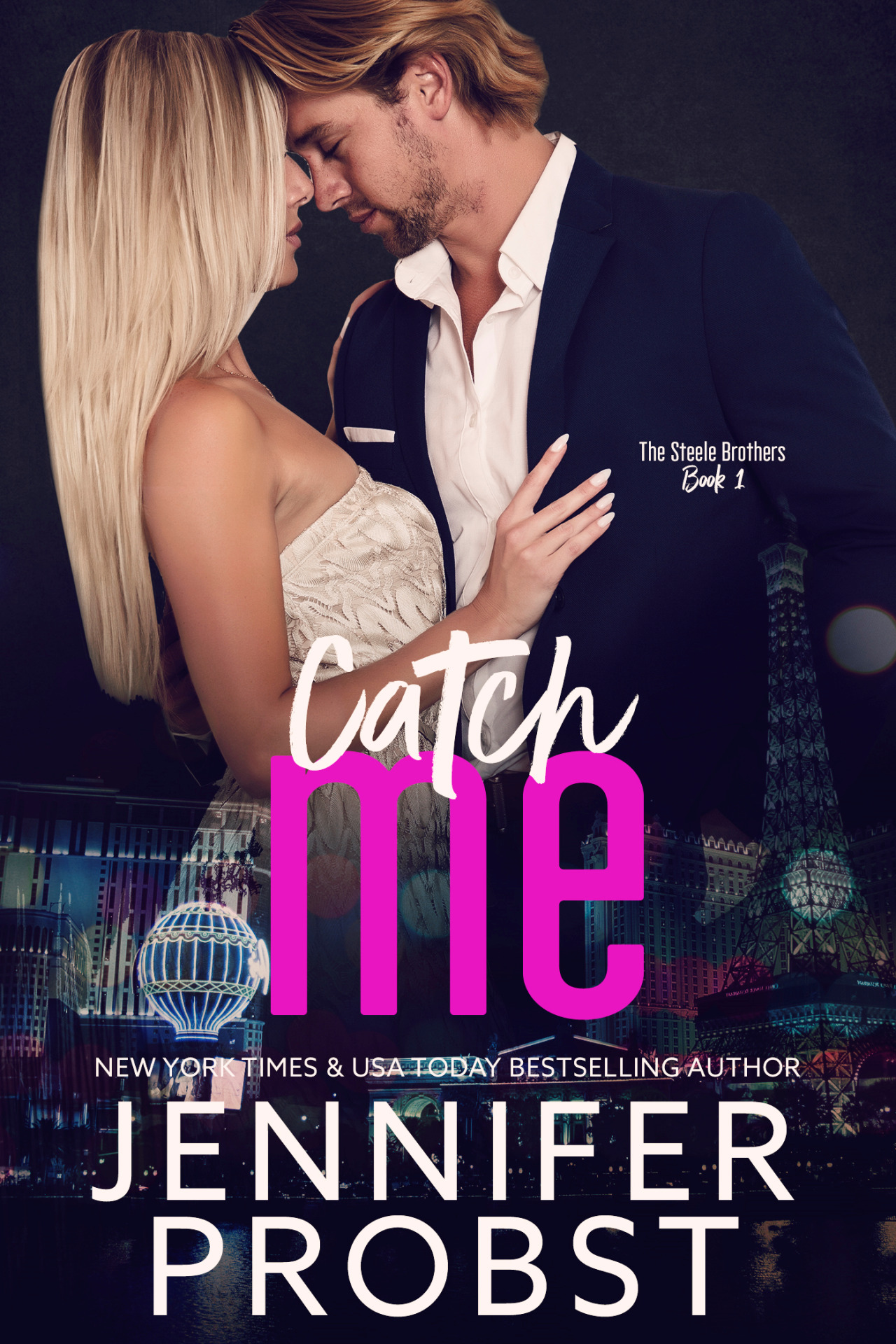 What’s your secret desire for one perfect night?

Welcome to the mysterious FANTA-C agency where everything, and anything goes… Catch Me by Jennifer Probst is on sale for just .99! 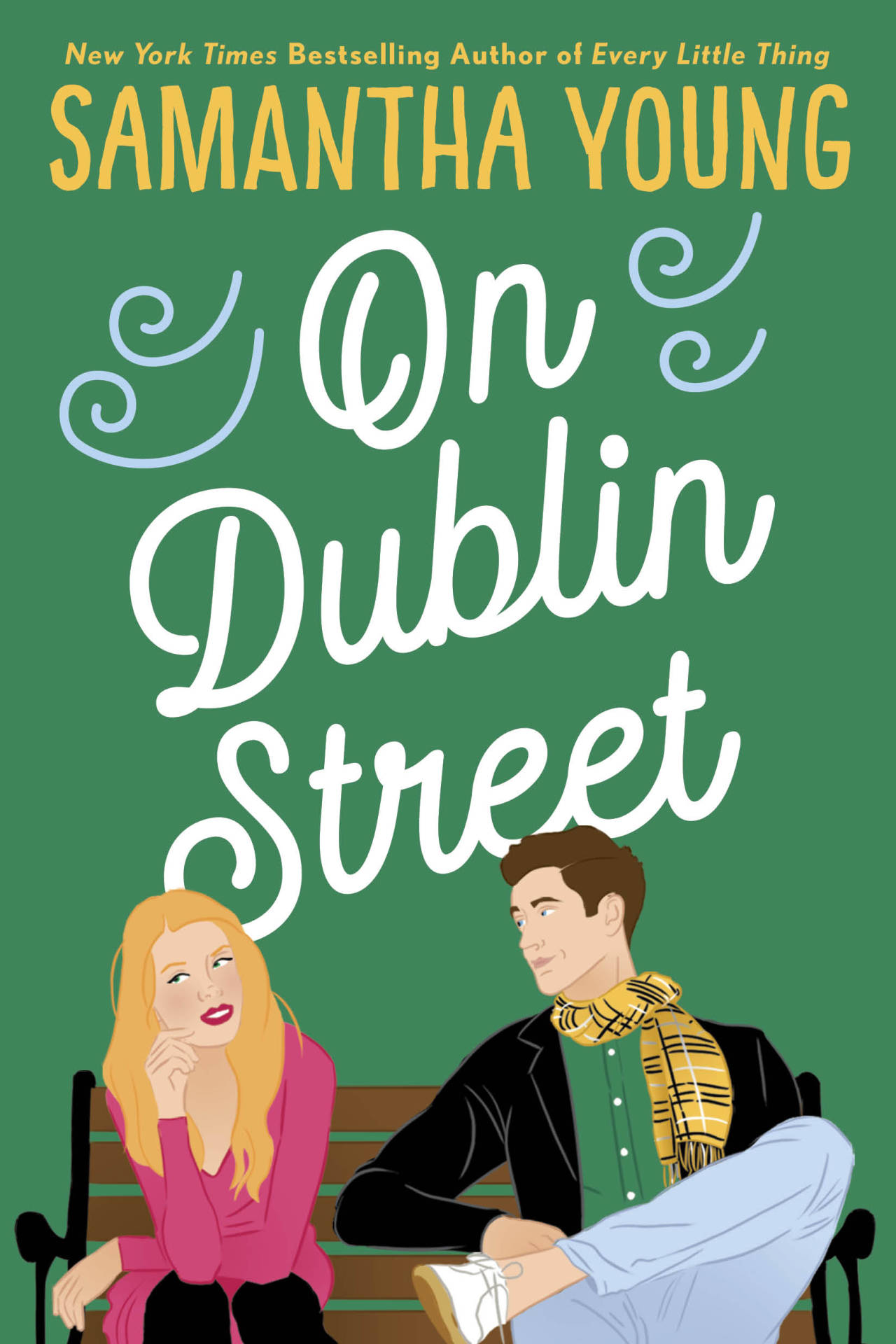 Braden Carmichael is used to getting what he wants, and he's determined to get Jocelyn into his bed.

On Dublin Street by Samantha Young is on sale for $1.99! 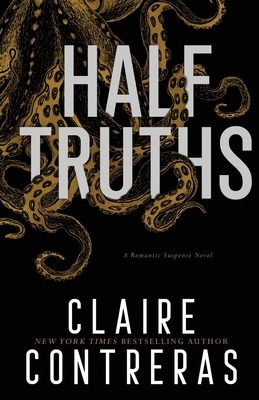 I may be the second person I know of to be invited into their society, but I'll be the first to make it out intact.

Half Truths by Claire Contreras is on sale for .99 TODAY ONLY in Amazon! 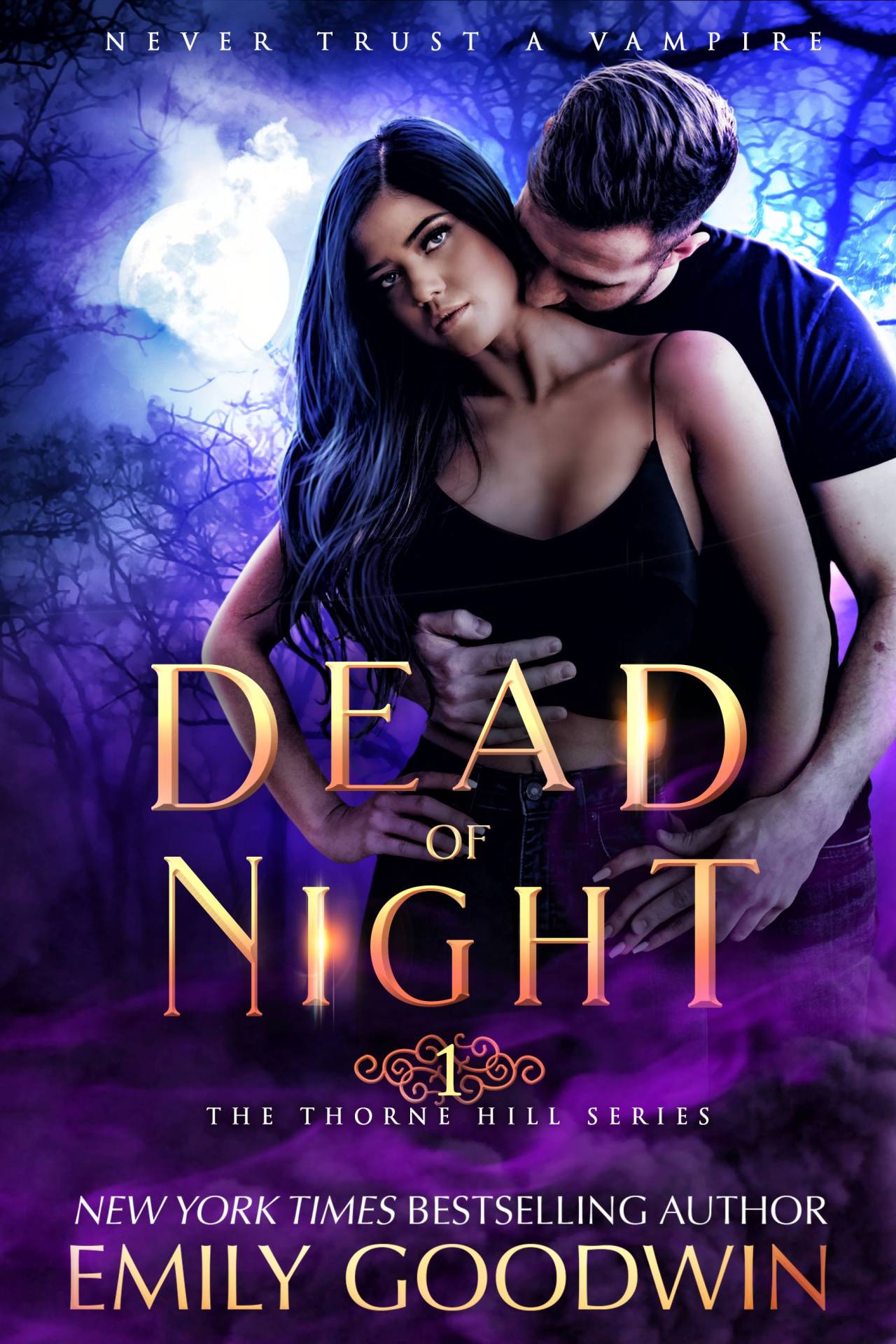 Never trust a vampire. I might have learned that lesson the hard way. What's worse than trusting a vampire?

Falling in love with one.

Dead of Night by Emily Goodwin is available now for FREE!

NEW TO AUDIO: CAN YOU HEAR IT BY CASEY DIAM, NARRATED BY BROOKE DANIELS & JACOB MORGAN 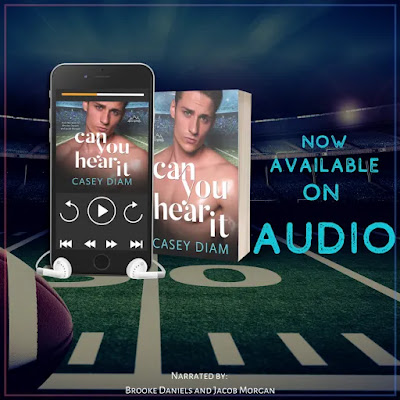 NEW AUDIO RELEASE
Can You Hear It by Casey Diam is now available in audiobook format! Narrated by Brooke Daniels and Jacob Morgan! Grab it today! 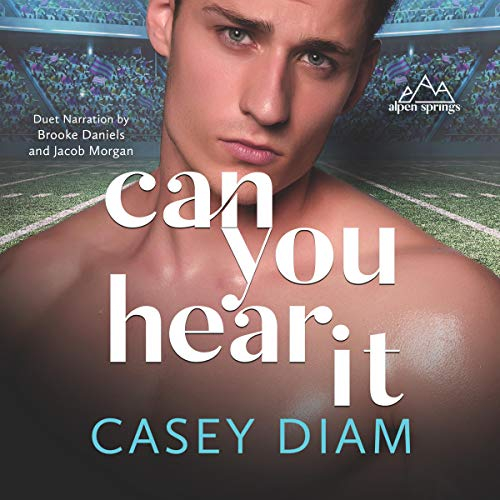 Secrets. Deceptions. Tragedies. Those were the root of all evil. One of those became the root of mine, the day I lost the love of my life. My best friend. My lover.

Everyone disregarded it, saying, “Let’s face it, Averie, you have the rest of your life ahead of you.” They were wrong. James Lawrence was my ever-after...until Ashton. If only he didn’t come bearing his own brand of evil. A secret. The reason he wanted me to stay away.

I should have listened, and he should have tried harder, but both of us failed. And if we hadn’t, if he had told me when we first met, would it have altered the moment I realized that I was falling for him? The slight variation in the air. The hitch in my breath. The lightness in my chest. Impossible to know; I’d already fallen. I was already ruined.

Can You Hear It is a stand-alone sports romance that takes place in senior year high school.

PERFECT FOR SUMMER!
Second Chance Romance!
The Sun and the Moon by Leslie McAdam is only 99c! 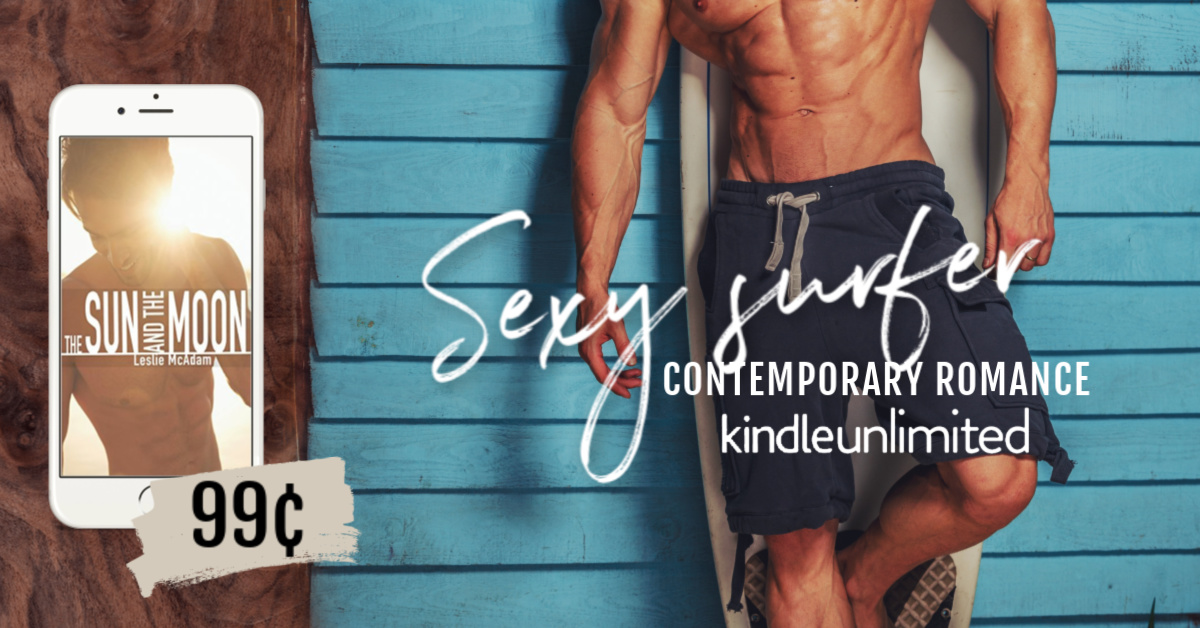 I just wanted a freaking cup of coffee. After all, hard-charging lawyers like me require caffeine to survive court battles.

I didn’t expect my life to change.

I didn’t expect the unbelievably hot guy behind the counter—all green eyes and golden surfer curls—to tilt my world.

And I REALLY didn’t expect his particular brand of laid-back alpha male style.

I’d been so secure in my own little world. One with Rules about what I do—and what I definitely do NOT do.

Rule Number 9? No dirty talking? There’s no earthly reason why I’d want anyone to do that.

I may be stuck-up, but my Rules kept me safe and happy.

Okay, I wasn’t happy. Depressed and repressed is more like it.

But am I ready for Mister Barista to obliterate every Rule in my book? 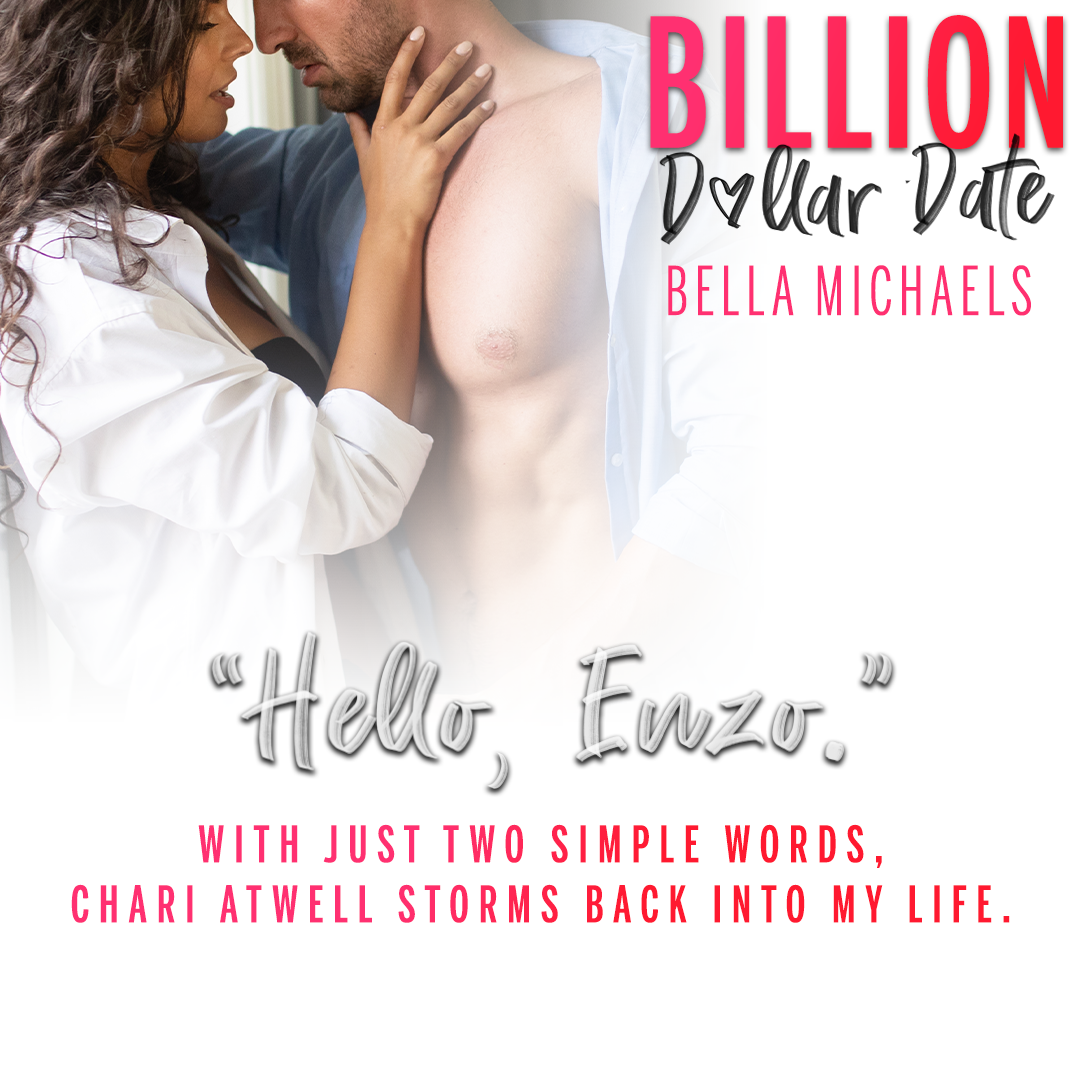 "Billion Dollar Date delivers a knock out punch to the heart. Chari and Enzo are a mesmerizing addiction that will not be contained." - (Isha C., Hopeless Romantic)

Spice up your summer with Enzo DeLuca!

COMING SOON: FOR THE LOVE (A PERFECT MATCH NOVEL) BY C.R. ELLIS

Please join us in celebrating the release of For the Love: A Perfect Match Novel by C.R. Ellis on September 30, 2020! We hope you can join us! 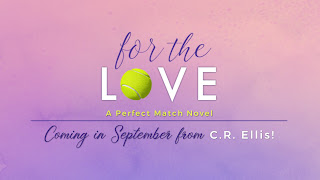 Title: For the Love (A Perfect Match Novel) 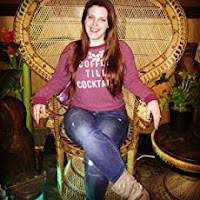 C.R. Ellis is a Texas native who writes contemporary romance novels with plenty of drama and humor, and just enough heat to ignite e-readers and paperbacks everywhere. She can almost always be found attached to her laptop with coffee nearby and her two trusty canine sidekicks by her side. When she's not writing or plotting, she enjoys going to concerts with her sweet husband, dragging him along to see rom-coms at any theater that serves booze, checking off the next destination on her ever-growing travel bucket list, and trying new recipes.

Her passion for writing stems from her lifelong love of reading, and she often binge-reads entire books in a day. She's an unapologetic book hoarder, and her paperback collection is rivaled only by her massive shoe collection.

This couple is pure sparking, smoking fire. Grab a fire blanket. And maybe a hose. And then pre-order your copy... 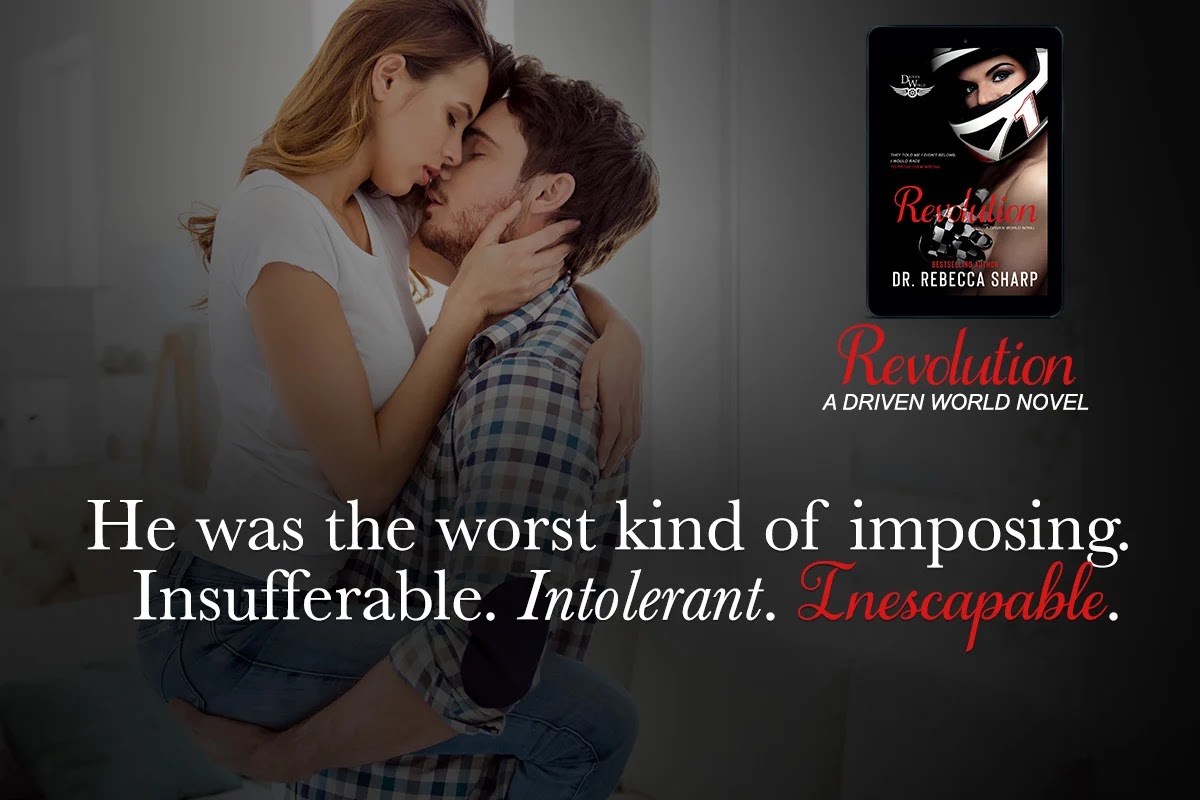 Their First Lady Box Set by Lucia Black is LIVE! 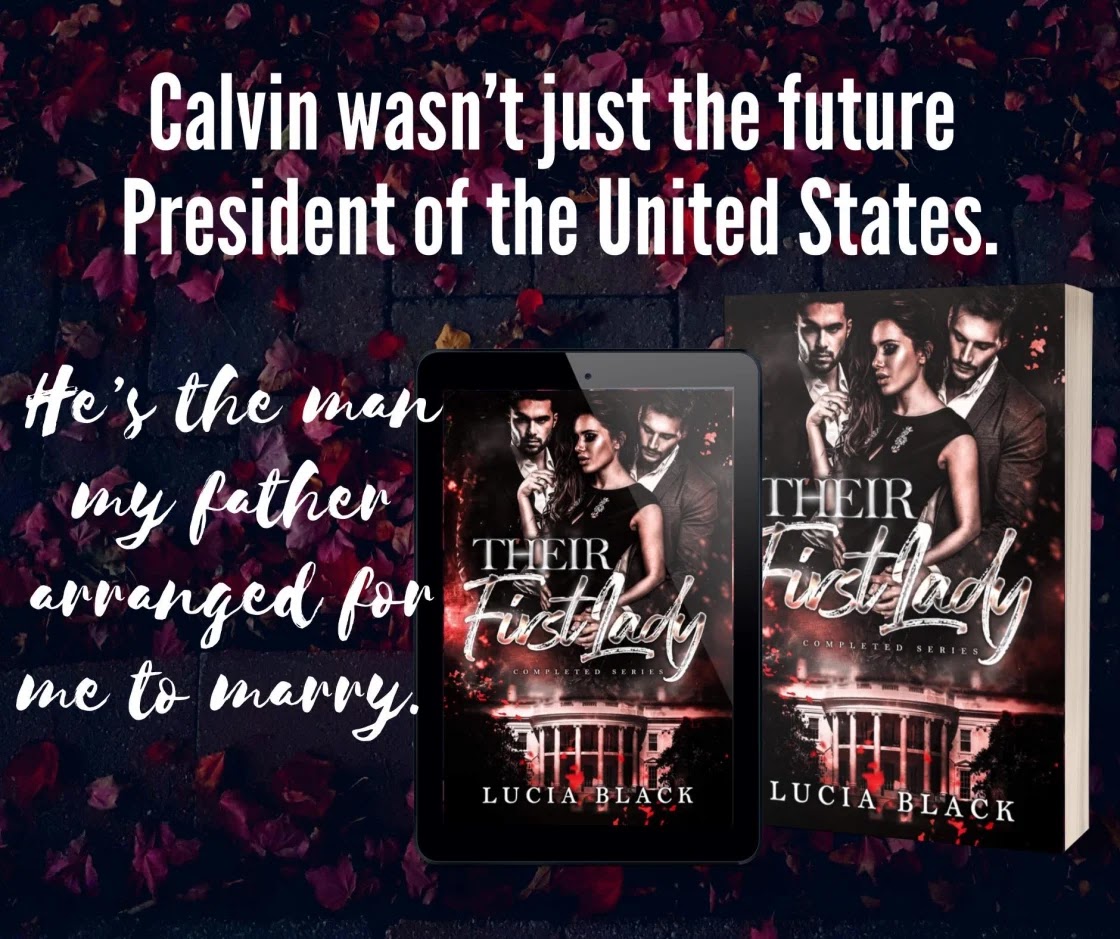 Tessa—I was promised to him. For eight years he let me be, but now he’s come to collect.
Calvin James owns me, even if we’ve never met.
He’s the Mayor of New York City, but soon, he’ll be the President of the United States.
Because of my father.
They made a deal.
He gets to be president . . . and I’ll be his First Lady.
Then I met Preston.

Calvin—I made a deal with the Don. I took his daughter in exchange for his help.
It was supposed to be a simple transaction.
Then I met her. Tessa Moretti. The woman I would call my wife.
She was everything I didn’t plan for.
Everything I didn’t know I wanted. Needed.
But she’s hiding something from me. I can tell.
I just never expected it to be my best friend.

Preston—I was consigned to my life as a senator. I was willing to become Vice President because my best friend asked me.
Then Tessa Moretti bumped into me.
I didn’t know she was supposed to be his.
I never realized the girl I was falling for could never be mine.
I chased her. I claimed her. But when I learned the truth . . . I couldn’t give her up.
I love my best friend, but I love his wife more.
The world will know her as his First Lady.
But in the bedroom, she’ll be ours.

**THEIR FIRST LADY is the completed series in one set. This series is a MFM mafia-political menage romance.** 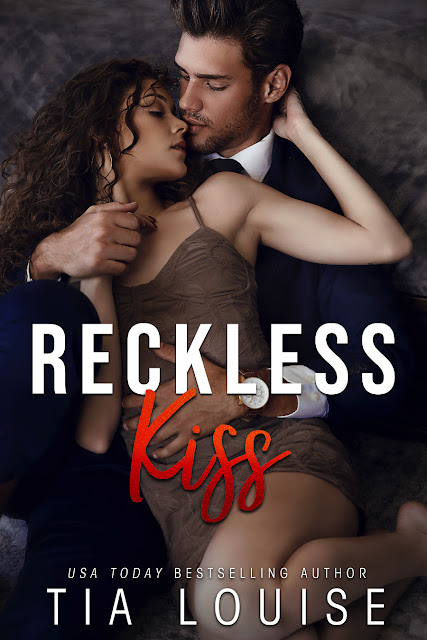 One sensual touch; one reckless kiss.

They say stay away from him.

I say try and stop me…

I love you too much to hate you…

Angelica Treviño was the most beautiful girl I’d ever seen.

I wanted to make her smile, but I had no idea when she did, she’d steal my heart.

I’m ready to meet the family and put a ring on it.

Instead, I’m on the wrong end of a gun, her older brother threatening to kill me.

It all started with a kiss…

Soft lips that melt my knees, that melt everything.

As a child, my family said he was bad.

They made me promise never to see him again.

But one touch of his hand, one reckless kiss, and I broke that vow…

Now we’re adults, and the price of lying is more than I’m willing to pay.

They say we can’t be together. I say try and stop us.

(RECKLESS KISS is a stand-alone, forbidden, billionaire romance about two families who hate each other and the boy + girl who choose to love in spite of their violent past. No cheating. No cliffhanger.)

(*RECKLESS KISS will release LIVE into Kindle Unlimited at 99 cents. Wide readers, please pre-order now, as it will be Amazon Exclusive starting Aug. 11!)

Get an ALERT when it goes LIVE:

*Sign up for my Newsletter and get an email as soon as it’s live: http://smarturl.it/TLMnews