Author Mary Hughes’ newest release NIGHT’S CARESS is book one in The Ancients series. Brie Lark has given up her hometown and vampires.  Too bad the FBI just teamed her with the perfect male specimen, special agent and ancient vampire, Seb Rikare. 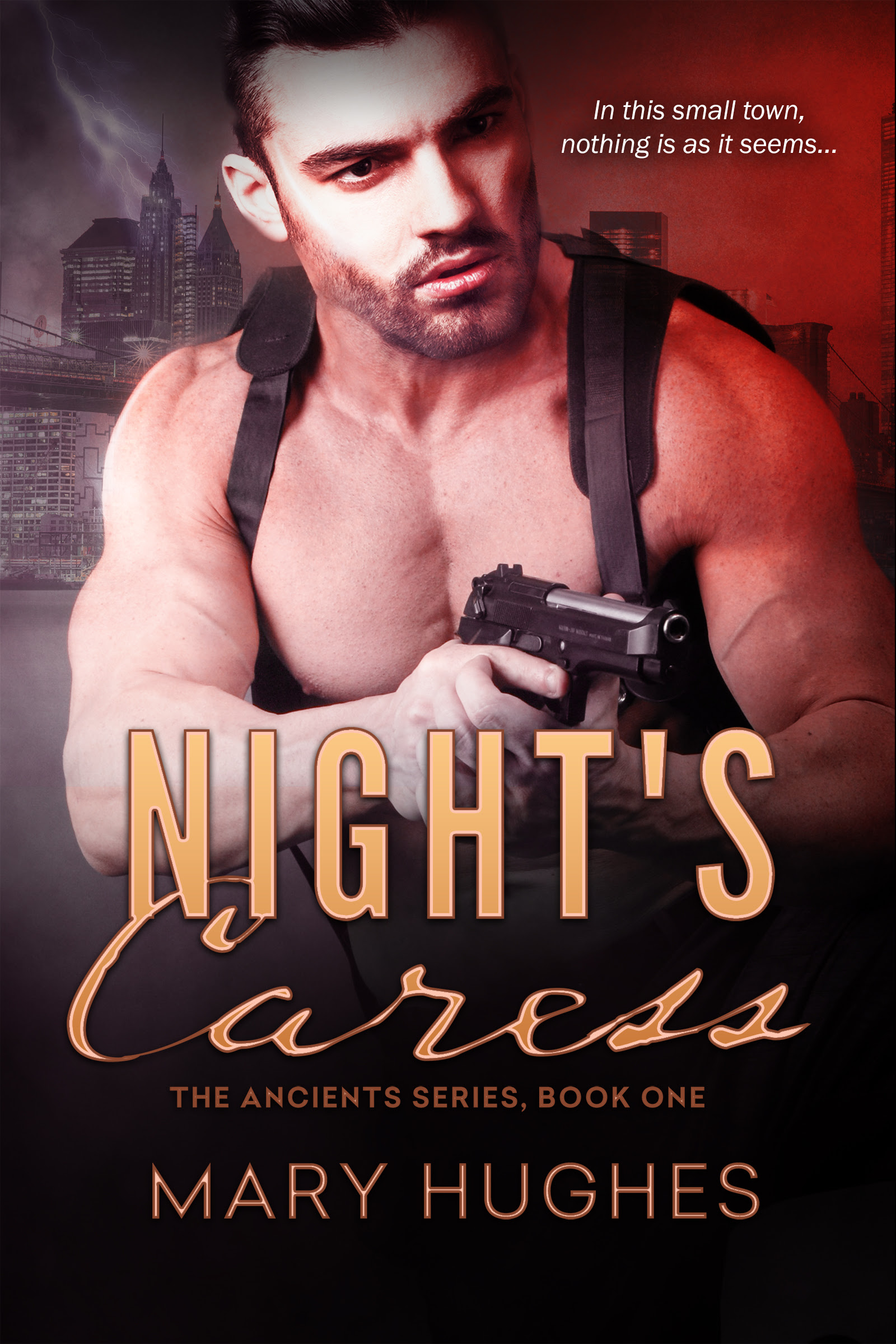 In this small town, nothing is as it seems…

When artist Brie Lark left her vampire ex and her straitjacket of a hometown to breathe free in New York City, she promised herself two things: she’d never go back to Meiers Corner, and no more vampires. The last thing she expected—or wanted—was to be sent back home on an assignment. But her boss at the FBI needs her undercover on a murder case, working with a black-haired, black-eyed giant god of a man who’s her idea of perfection, except for one thing—he’s a vampire.

FBI Special Agent Seb Rikare is an ancient vampire hardened by loss. He’s cut all emotions to protect himself and leads a deliberately steady, almost sterile life. The brash young woman forced to pose as his lover irritates him, with her jangling bracelets and colorful hair. But as much as she irritates him, he finds himself drawn to her lively spirit and he’s tempted to make fantasy a reality.

I was intensely aware I was alone in a bedroom with Seb Rikare.

I swallowed hard. My heart started to beat faster. What would it be like to caress the silky-looking skin of his face? Nibble that honed jaw? Touch my mouth to those perfect, masculine lips? All I had to do was take a few short steps to find out.

I took one without even knowing it.

His nostrils flared and he drew in an excited breath.

He wants me, too. At the thought, my belly thrilled and my heart thumped hard. He’d touch me in return. Hold me secure in his strong arms. Cup my face in his big hands, press his lips to mine, communicating his need in a passionate kiss.

I took another step toward him.

He took a single, unconscious step toward me.

Oh, yeah. In that moment, I wanted to play with fire.

Sure, Derek had me under his spell within weeks. Seb, as strong and handsome as he was, could no doubt do it in days.

But just once wouldn’t hurt, right? I wanted to, so badly.

Couldn’t I touch him once, to see if his skin was silk or cream? Nibble his jaw, to test how honed it was? Taste his mouth, to satisfy the curiosity burning in my body?

Somehow, while I argued with myself, my curious feet had brought me to stand before him. He gazed down at me. At nearly six feet myself, I was usually the one looking down. Even with me in heels, he was over half a foot taller. The novel experience sent another thrill through me.

His black eyes lit with fire, a hunger so primal I could see it burning in his gaze. His hands rose. Slowly, so I could have stopped him, he cupped my face in both his hands. My whole face. Damn, the man had big hands. He bent closer, his intent clear.

He was going to kiss me.

Enter to win a Kindle Fire from Mary Hughes!

Other Books by Mary Hughes 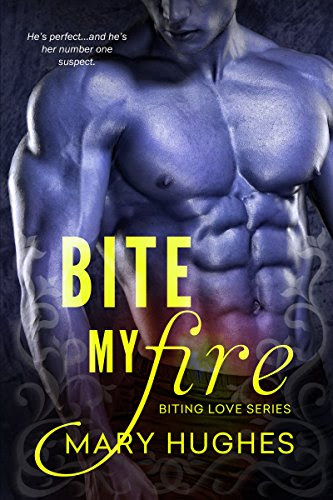 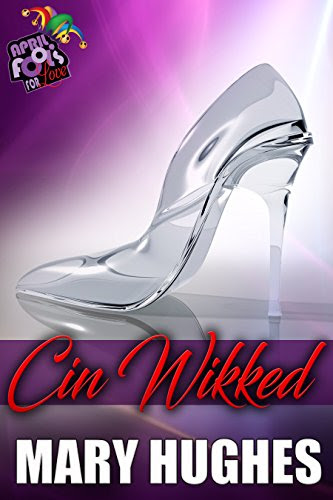 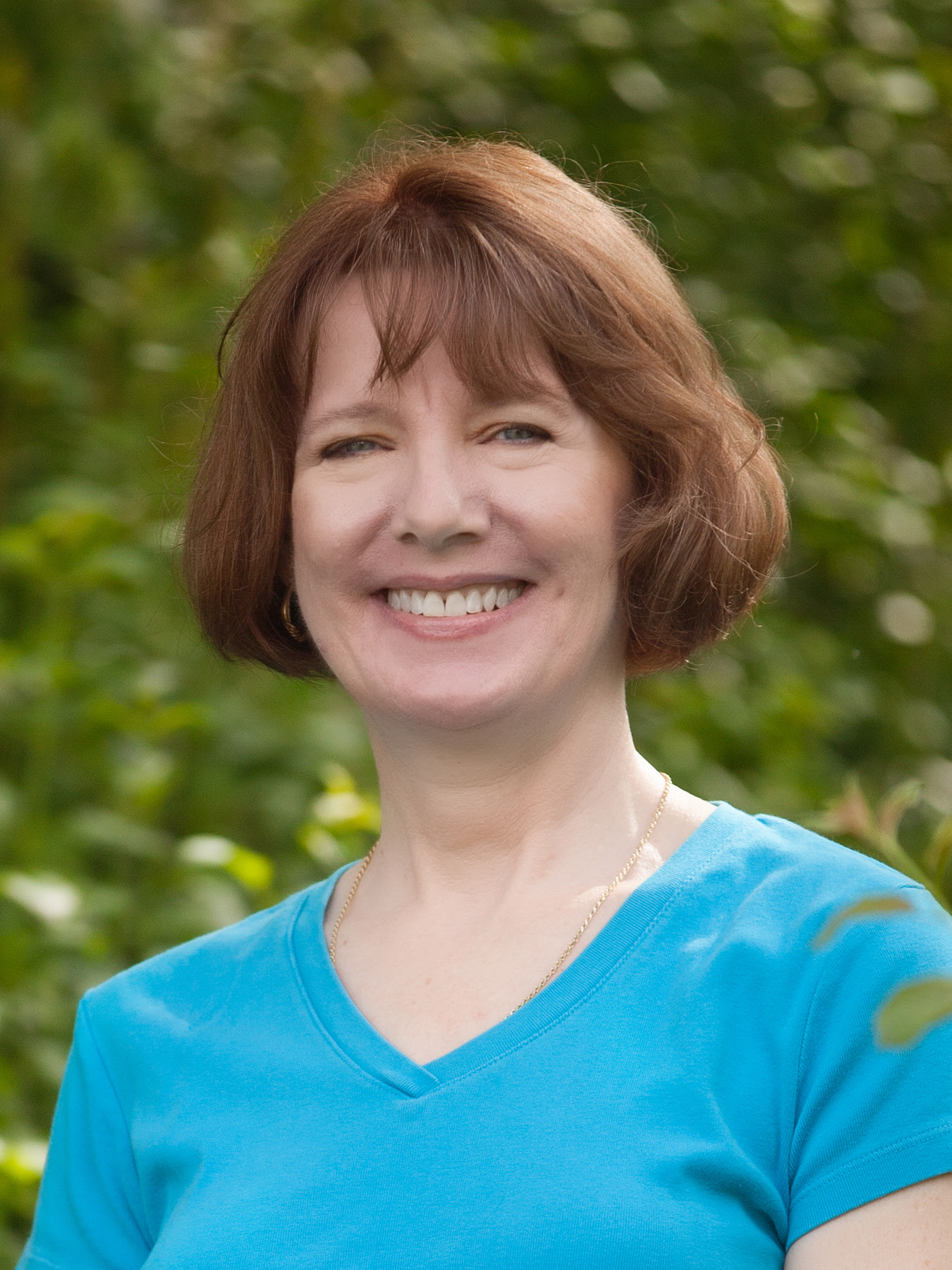 Mary Hughes writes steamy paranormal romances and wickedly fun romantic adventures, stories that crackle with action and love. Challenging, smart alpha men—and women not afraid of a challenge. Oh, do the sparks fly when he meets THE woman guaranteed to infuriate and inflame him most.

In real life she's an author, a spouse and mother, a flutist, a computer geek, and a binge-TV-watcher of The Flash, Elementary, NCIS, and Wynonna Earp.