Download A Checkmate Inc.series for ONLY 99cents each this January. Read FREE with KindleUnlimited.

Some guys are late bloomers, but when they finally hit their stride, they make up for lost time. Checkmate Inc. is a fresh new series of super sexy, sizzling hot heroes. It’s fun, flirty, and features smart, gorgeous, dirty talking guys who love bold and bright women.

Leo Foxx, Dex Moore, and Oz Strong spent their youths studying a chessboard, textbooks… and women, from afar. Now they’re players in the city that never sleeps. Gone are their shy demeanors, replaced with muscle, style, and enough sex appeal to charm women of all ages, shapes, and cup sizes. They’ve got it all, including a multimillion-dollar business called Checkmate Inc.—a company they founded together right out of college.
Some guys are late bloomers, but once they hit their stride, they make up for lost time.
And the bonus? The founding partners of Checkmate Inc. didn’t become successful and smokin’ hot by accident. They were smart enough to surround themselves with guys who helped them transform into the men they are today. So get ready for more stories about the hotties who are connected to Checkmate Inc.
A fun, flirty, and dirty contemporary series in which the sizzling hot players associated with Checkmate Inc. meet their matches.
Foreplay Book 1 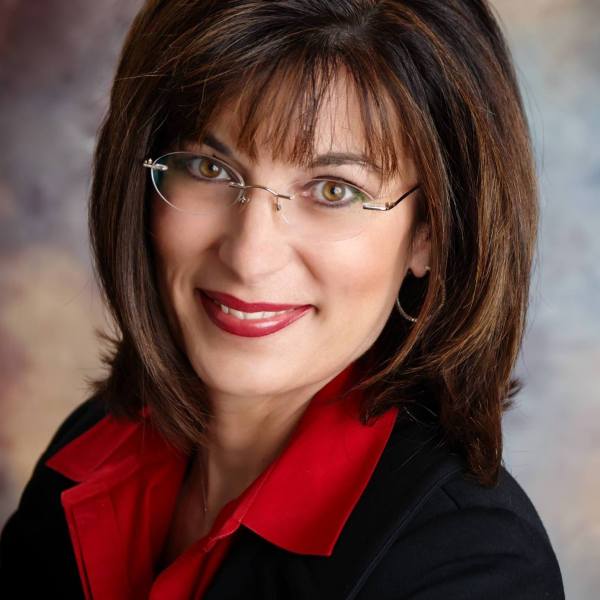 A 2014 Golden Heart® finalist, Shelly Alexander grew up traveling the world, earned a bachelor’s degree in marketing, and worked in the business world for twenty-five years. With four older brothers, she watched every Star Trek episode ever made, joined the softball team instead of ballet class, and played with G.I. Joes while the Barbie Corvette stayed tucked in the closet. When she had three sons of her own, she decided to escape her male-dominated world by reading romance novels and has been hooked ever since. Now, she spends her days writing steamy contemporary romances while tending to a miniature schnauzer named Omer, a tiny toy poodle named Mozart, and a pet boa named Zeus.

Thank you for touring with Jo&Isa♡Books Promotions
Posted by Isha C. at 2:30 AM