Second Chance Romance Fans, This one's for you!

At 18, Joshua Becker had his whole life planned out. Go to college, marry his high school sweetheart, start a family. But you know what they say about best-made plans....

Now he's back in Washington, DC, his business thriving, when the last person he ever expected to see crashes back into his life. Literally.

Ruby O'Brien has everything she needs to be happy. A great business, a close group of girlfriends, and a secret she's kept close to her heart for 11 years. Everything is perfect - until fate brings her past crashing into her present.

When two worlds collide, will sparks fly, or will the past burn everything down?

Forbidden Romance Fans, This one's for you! 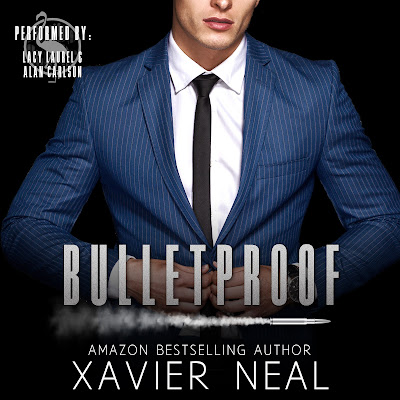 The assignment is simple.

Don't let her get kidnapped.

Don't sleep with her.

It's the last part that unexpectedly complicates things for me after I'm introduced to the most beautiful and brilliant woman I could've ever envisioned.

And it only gets worse when we have to stash ourselves away in a small town where our calculated cover is to be a recently engaged couple.

Don't let anyone else make her laugh more than I do.

And, most importantly, don't let myself actually fall for someone again.

After all, my job isn't to love my boss' sister.

It's to stop an unidentified threat from taking her - or die trying.