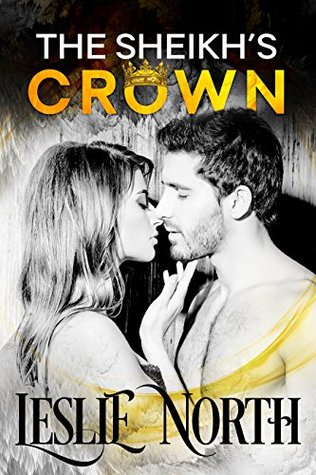 Is love more precious than wealth?

Sheikh Adil is the youngest of the three brothers of the wealthy Khalidizack family, and notorious for his playboy ways. The womanizer seems the least likely brother to marry after the high-stakes wedding bet with Sheikh Rameez. When the family entrusts him with a thankless job—supervising the loan of their art and jewels to the Louvre—he reluctantly accepts. It seems like a chore, until he meets the feisty woman who changes everything.

Samine Isme is a journalist covering the Louvre loan. Brilliant and independent, she has a cool exterior that Adil finds utterly entrancing. But the closer they get, the more he suspects Samine has motives that go beyond attraction. With the sudden theft of the Khalidizack collection on its way to the museum, they’ll have to work together to restore the treasures to their rightful place.

In a race across Europe tracing stolen antiquities, an old enemy emerges to settle a score. Now, Adil must face the threat to save his family’s honor and avoid his own disgrace, but can he trust that the woman he loves is really on his side?

The Sheikh's Crown by Leslie North


Leslie North is known for her sultry stories. Her heroes are arrogant, sexy and complicated. Her heroines are sassy, smart and full of spirit. These qualities blend well to create tempting works of art. The Sheikh's Crown tells the story of Adi and Samine. He's the middle heir to an extravagant dynasty and she's the mystery beauty on the scent of a epic scoop. Each has much to prove and with an attraction brewing, a theft happening and precious jewel at stake seek answers that are critical to the well being of a nation. This couple has to decide if trusting their emotions is worth the risk. Another enchanting tale from an amazing author. Digging these royal studs. 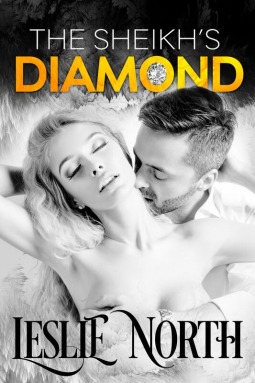