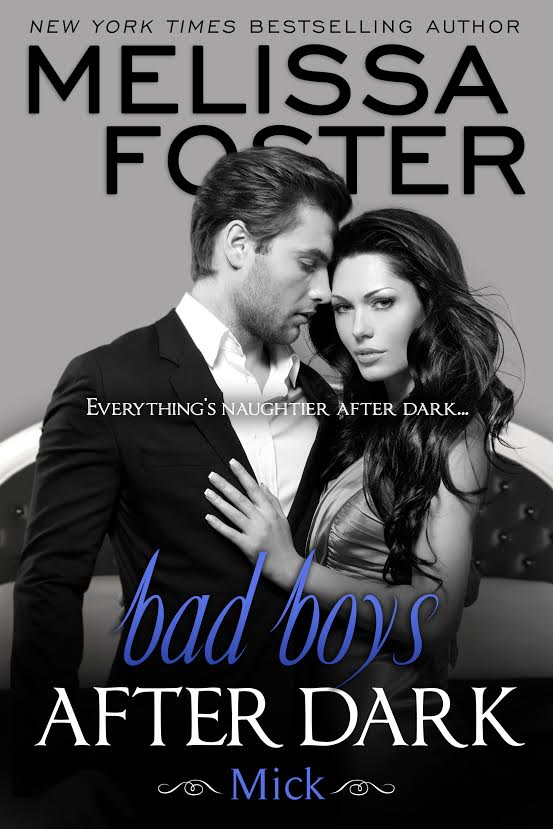 You asked for naughtier lovers, with the same fierce loyalty as The Bradens - Meet the Bad Boys... Four sinfully sexy, uber alpha brothers, about to fall head over heels for their leading ladies.
.

Everything's naughtier after dark...
Amanda Jenner is done being a boring-man magnet and has finally taken control of her love life. As any smart paralegal would, she’s researched the hell out of how to seduce a man. She’s waxed, primped, and ready to put her newfound skills into action—and a masquerade bar crawl is the perfect venue for her solo coming-out party.

Entertainment attorney Mick Bad lives by two hard and fast rules. He never mixes business with pleasure, and he doesn’t do relationships, which makes the anonymity of a masquerade bar crawl the perfect place for a onetime hookup.

Amanda thinks she’s hit the jackpot when she bags a tall, dark, and sinfully delicious masked man—until she discovers the man she’s made out with is her off-limits boss. Mick’s already crossed a line he can never uncross, and one taste of sweet and sexy Amanda has only whet his appetite. When Mick offers to give Amanda a lesson in seduction—no strings, no regrets, and for goodness’ sake, come Monday, no quitting—the tables turn, and Mick’s totally unprepared for the lessons this sweet temptress provides.

The Bad Boys are a series of stand-alone romances that may also be enjoyed as part of the larger Love in Bloom series.

Available to pre-order from ...


Mick was a wicked fantasy come to life. He's magnetic, sensitive and hard to understand. I knew I was a goner when the source of his protective tendencies was revealed. This droolworthy bachelor stole my heart completely in that one moment. Mandy sneaks up on his blind side and gives him something he stopped believing in. HOPE!! Her ability to give her heart to a wounded soul, helps this bad boy on the path to mending his ways and sharing his battered heart. I received an ARC of Bad Boys After Dark: Mick in exchange for an honest review. Mick was a well of emotions and a man of few words but his actions spoke volumes. Brooding, Alpha, Daring and Sexy describes this love story. 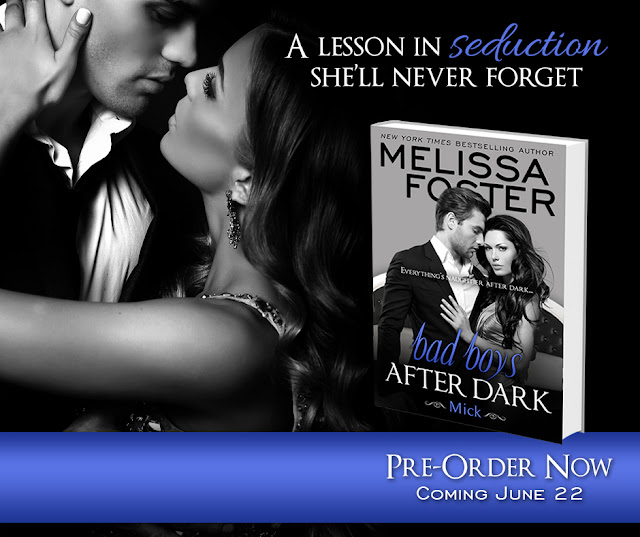 "If you're interested in books with super-hot alpha males, ridiculously sexy heroines and need-to-take-a-cold-shower love scenes, this is the series for you!" M. Engel, Book Mama Blog